Northscape is a specialized photography business located in Northern Maine. We place a special emphasis on image quality with the use of high-end lighting equipment and cameras. Also offered are unique photography products such as interactive 360 degree panoramas which provide a unique way to remember an event or promote a business. Northscape has been serving clients in Northern Maine since 2012 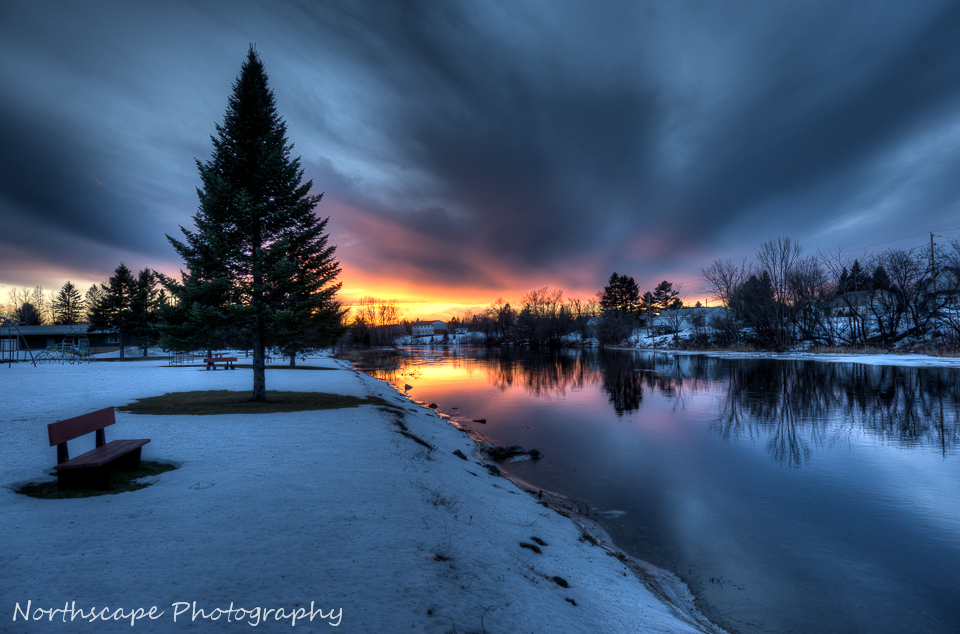 December 27, 2014 -Sunset at the University of Maine at Presque Isle.